← more from
Blood Music
Get fresh music recommendations delivered to your inbox every Friday.

The Contagion in Nine Steps 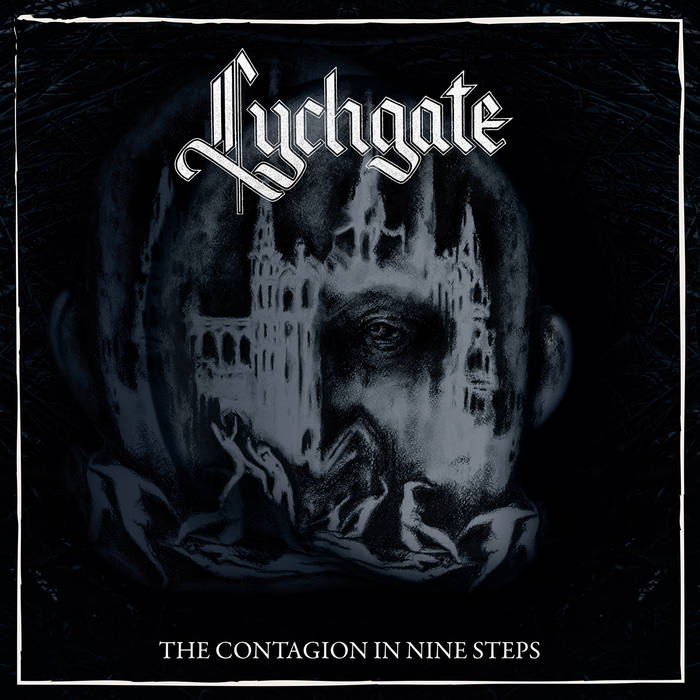 Had to add this to my collection after listening through their latest album. YomaBarr once again has introduced me to some phenomenal music!

Album III inspired by Stanisław Lem’s book ‘The Invincible’ and
historical/philosophical sources on the idea of swarm behaviour in
crowds and civilizations from the era of Plato to Le Bon and the modern era.

All music and lyrics by J. C. Young “Vortigern”

LYCHGATE is an unorthodox black metal band deeply rooted in the classical tradition, laying mesmerising riffage atop a foundation of pipe organ and psychedelic atmospheres to create a totally unique listening experience.

Bandcamp Daily  your guide to the world of Bandcamp

Kari Faux drops off her deluxe album 'Lowkey Superstar' plus tunes by Shunaji and Samplelov.